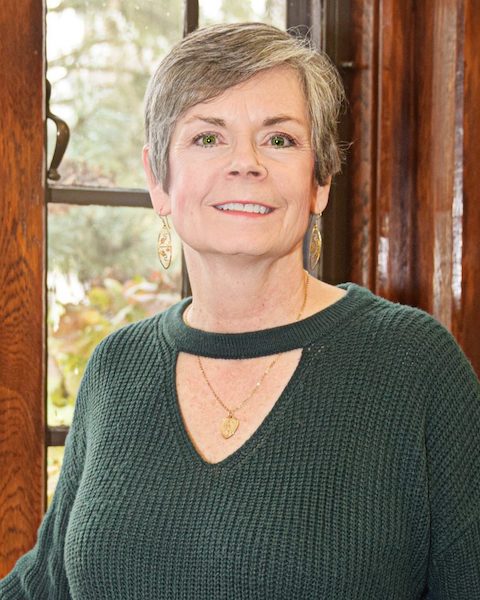 Jeanne Oates Estridge wrote her first short story in third grade, a tale of birth-control-challenged bunnies who named their children in alphabetical order—Alice, Benjamin, Cathy, Dexter—all the way down to baby Zachary. Later that year, when given an assignment to depict what she wanted to be when she grew up, Jeanne drew herself in a floor-length, crayon-blue dress, sitting at a typewriter.

Life has a way of handing us detours, though, and Jeanne wound up earning her degree, and her living, as a computer analyst. She continued to write at night and on weekends, but she could never quite manage to write anything that satisfied her.

But she didn’t give up. In 2012, she returned to college to earn a Master’s Certificate in Creative Writing at the Nora Roberts’ School of Romance Writing at McDaniel College. Working under the mentorship of NYT Bestseller and former high school English teacher Jenny Crusie, Jeanne wrote a paranormal romance that went on to win the 2015 RWA® Golden Heart® under the title Demons Don’t.

Later retitled The Demon Always Wins, it is the first book of her Touched by a Demon series and is available on Amazon as an ebook or paperback.

Finalist, 2018 RWA® Golden Heart® award – The Demon’s in the Details